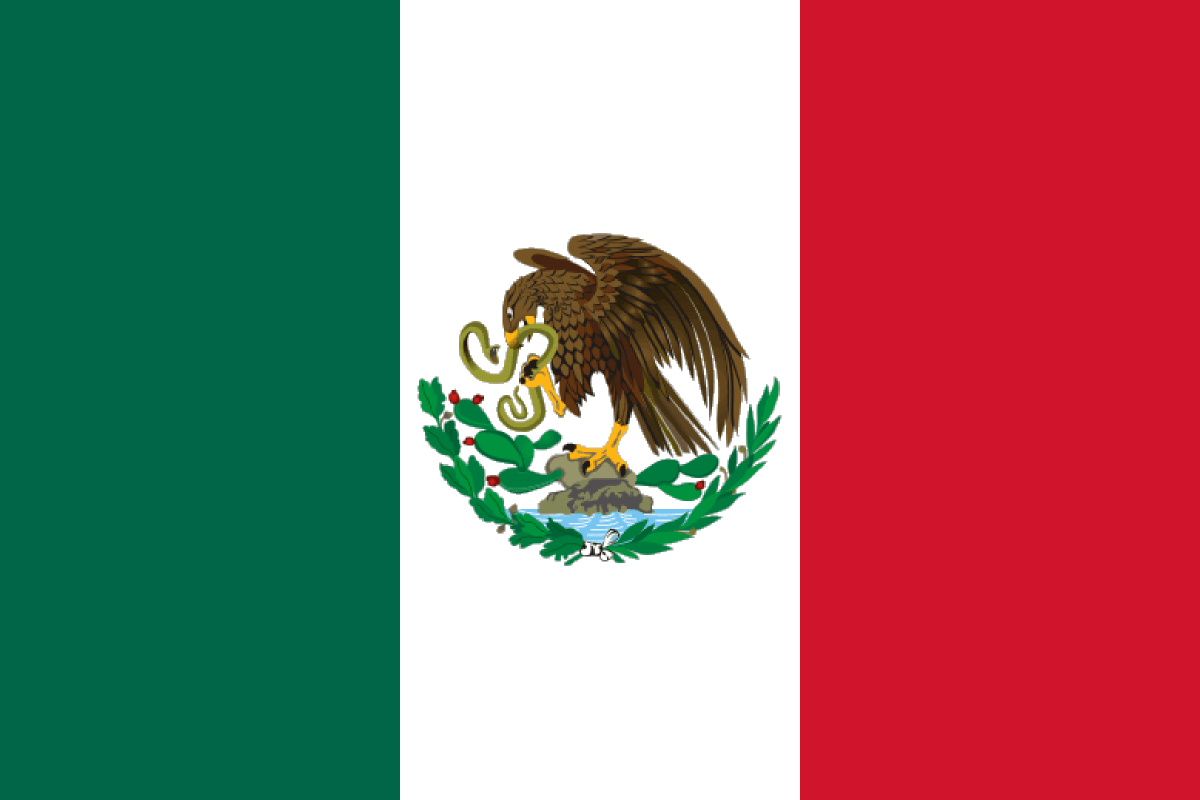 In 1974 Israel Lerma and his wife Yasmin Calderon opened the doors to the non-profit foundation Al Abrigo de Dios, AC., better known as Casa Hogar. Since then, this foundation has received, helped, and cared for orphan children from many different states of the Mexican republic providing them with food, shelter, education, basic healthcare, and Christian teachings. The foundation Al Abrigo de Dios Casa Hogar is sustained by charitable donations given to them from churches, companies, groups, and individuals.

The page you requested could not be found. Try refining your search, or use the navigation above to locate the post.